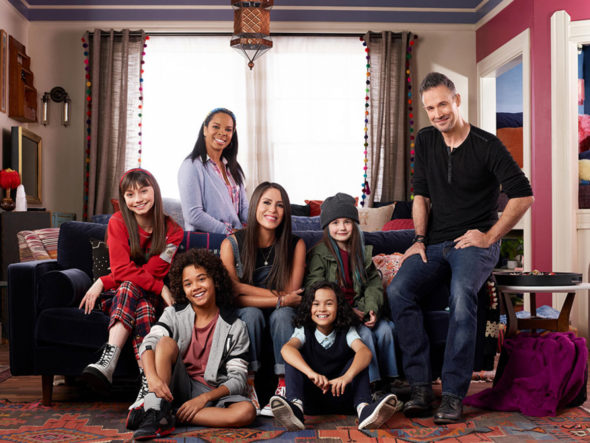 Punky Brewster is coming soon to Peacock. The streaming service has set an arrival date for the revival series, and viewers will be able to see all 10 episodes on its premiere date in February. The revival brings back Soleil Moon Frye and Cherie Johnson, who are reprising their roles from the original series. The new series will follow single mom Punky as she finds a foster kid that reminds her of herself at that age.

“The new and highly-anticipated PUNKY BREWSTER series will premiere on Peacock on Thursday, February 25. All ten episodes will drop at once.

· In this continuation of the iconic 80s sitcom about a bright young girl raised by a foster dad, Punky is now a single mother of three trying to get her life back on track when she meets Izzy, a young girl in the foster system who reminds Punky a lot of her younger self.

Fans can now see the original Punky Brewster sitcom on Peacock as well.

What do you think? Do you remember the original Punky Brewster? Do you plan to watch the revival on Peacock?