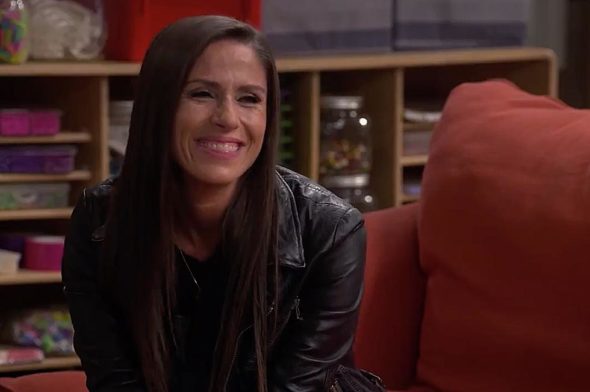 It’s a blast from the past! Peacock just released first looks at their upcoming TV series lineup, which includes revivals of Pysch and Saved by the Bell.

The new streaming service will also see the premiere of a new Punky Brewster series. The revival follows Punky (Soleil Moon Frye) as an adult. Other Peacock revivals include new episodes of AP Bio.

Peacock launches this July. Check out the new teasers below:

Time out! Who's psyched to see the first #SavedByTheBell teaser!? Check out this flock of first looks from #PeacockTV originals streaming soon. Threaded for your viewing pleasure! pic.twitter.com/XdIZ7BN9tV

The show that's perfected the delivery of "shut up." All new episodes of #APBio coming soon to #PeacockTV. pic.twitter.com/OnAgnh43WV

What do you think? Are you a fan of Punky Brewster, Saved by The Bell, AP Bio, and/or Psych? Will you subscribe to Peacock?

In order to pay $10 per month (without ads) for another streaming service, I’d need better original series options. Maybe the older shows will make it worthwhile. I would need to be able to see a comprehensive list though before I’ll sign up.

yet ANOTHER streaming service to pay for…no thanks, there are a few shows i might watch, and the psych movie for sure, but sorry, cant see paying for more tv services , especially since it will likely take another year for most people to recover financially from this pandemic…poor choice to NOT show these shows on one of the MANY NBC channels, guess ill wait for them to go to dvd, or possible “other” ways to get them

Man, so disappointed that the revival of Saved by the Bell will be on this and not actual TV or Netflix. I can’t afford another streaming service.