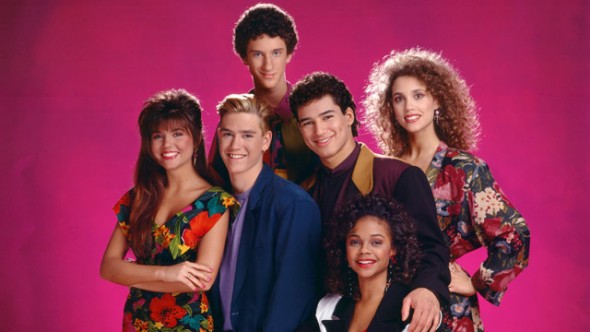 A key figure will be missing from the new Saved by the Bell. Variety reports Mark-Paul Gosselaar was not approached for the upcoming Peacock reboot series.

NBCUniversal just announced they are rebooting Saved by the Bell for their upcoming streaming service, Peacock. However, it looks like Zack Morris may be absent.

Gosselaar recently told Variety he was never approached to be involved with the reboot:

I read it in the trades just like everybody else this morning. Honestly, I was never approached. I woke up to the news this morning with a kind of ‘huh’ response.

I’m on ABC, so it doesn’t really fit into that considering Disney Plus, so I understand the business side of things. But I had no idea it was that far along.”

What do you think? Are you a fan of Saved by the Bell? Will you watch the reboot?

I’ll watch the reboot only if Zack comes back and please don’t bring back that Diamond guy.