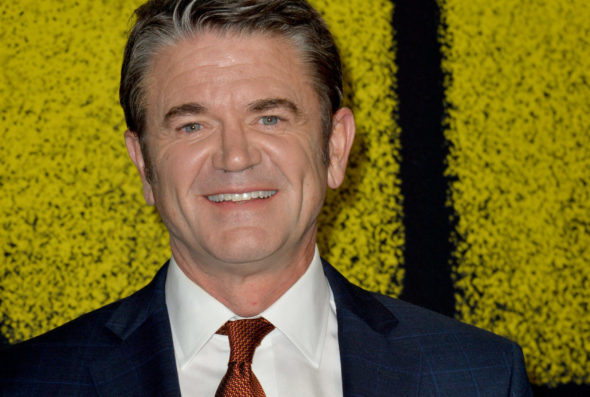 There will be a new man in charge at Bayside High when the Saved by the Bell sequel series arrives on Peacock next year. The man cast in the role of the principal has been revealed, and it sounds like he will have his hands full with the new batch of students walking the halls where Zach and Kelly fell in love.

John Michael Higgins plays the role of Principal Toddman in the new series, and TV Line revealed more about the series and his role on it by sharing the following:

“Higgins’ beleagured character, Principal Toddman, is constantly being pranked by his privileged students and yelled at by their entitled parents. But all this changes when Bayside gets an influx of new, low-income students and Toddman gets a second chance to really make a difference.”

The only cast members confirmed to be returning for the sequel series are Mario Lopez and Elizabeth Berkeley. A premiere date for the new Saved by The Bell has not been revealed. The original series aired on Saturday mornings for several seasons, and it was followed by two movies and two spinoffs.

What do you think? Were you a fan of Saved by the Bell? Will you watch the sequel series when it arrives?