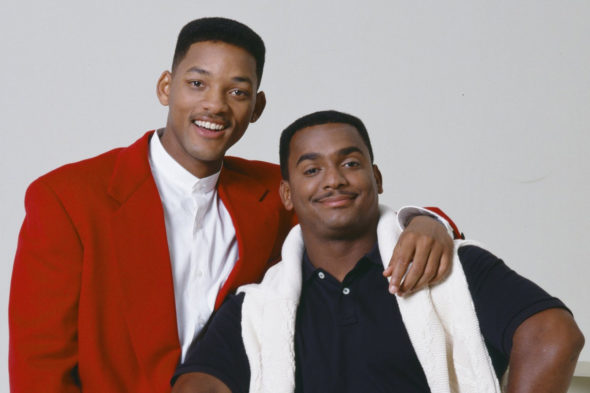 When asked what he thinks Carlton would be up to today, Ribeiro told Yahoo he thinks the character would be working in law:

I would believe that Carlton today… He would probably be either a lawyer or working his way to being a judge. I think he really would have followed in his father’s footsteps.”

What do you think? Are you a Fresh Prince of Bel-Air fan? Would you watch a reunion or revival special?

Only if Will Smith was a part of the show..