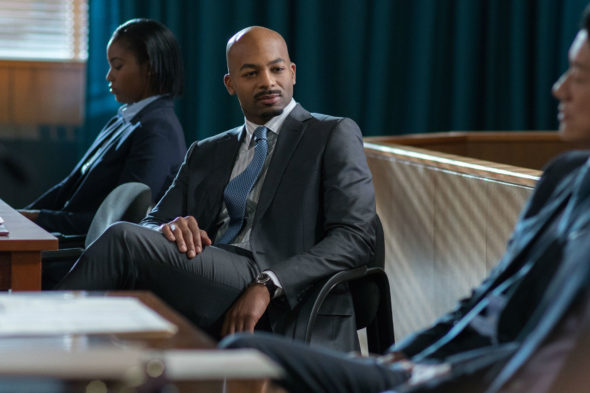 Terry’s moving up in the world. Deadline reports Brandon Victor Dixon has been promoted to series regular for season five of the Starz TV show Power.

Starz has not yet announced a premiere date for season five of Power, but it is expected to debut sometime in 2018.

What do you think? Do you watch Power? What do you hope happens in season five?