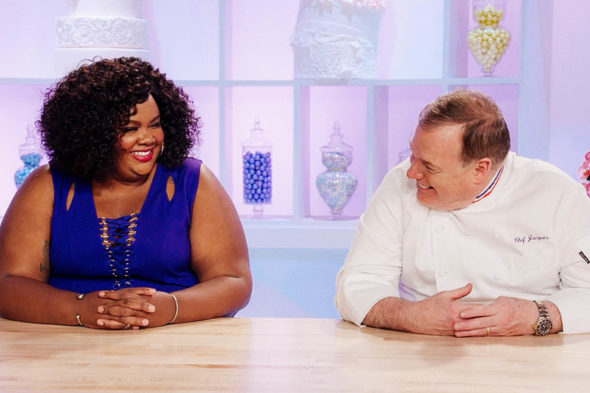 Netflix is ready for some more bad bakes. The Wrap reports the streaming service has renewed Nailed It! for a third season.

Season three of Nailed It! debuts on Netflix on May 17th.

What do you think? Are you a fan of Nailed It!? Will you watch the new season?