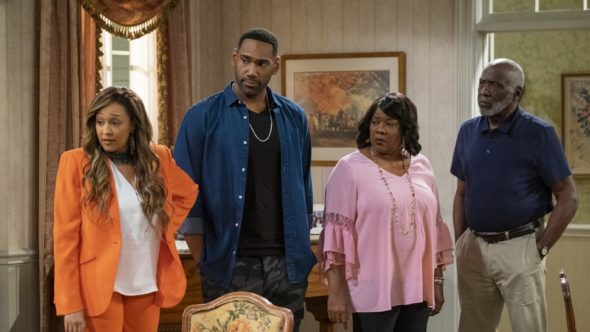 Family Reunion isn’t leaving anytime soon. Netflix just announced the TV show has been renewed for a second season and will debut a holiday special this December.

The Family Reunion holiday special debuts on Netflix on December 9th. Season two is slated to debut in January 2020.

What do you think? Have you seen Family Reunion? Are you glad it’s coming back?