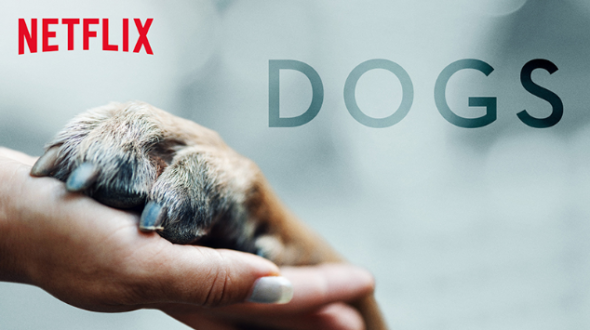 Netflix has gone to the dogs. The streaming service just announced they’ve renewed the TV show Dogs for a second season.

The docuseries explores a variety of real-life stories related to man’s best friend, from competitive grooming to service dogs to one elderly labrador who helps his owner fish on Lake Como. Season one debuted in November 2018.

Netflix has not yet announced a premiere date for season two of Dogs, but you can see the announcement below:

“Dogs” has been renewed for a second season and you can now submit your furry BFF to be the star of a new pup-isode of the dog-umentary (too many puns??) by tagging @netflixdogs with #netflixdogstory on Instagram or Twitter pic.twitter.com/bbkFTxEUSv

What do you think? Have you see Dogs? Will you watch season two?