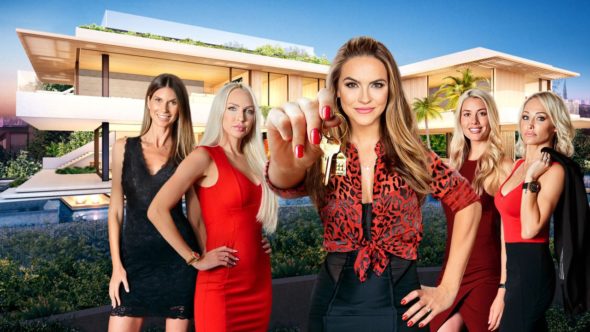 Season two of Selling Sunset has just arrived, and fans of the series have good news! The series has been renewed for a third season, and it will arrive on August 7.

Chrishell Stause, Christine Quinn, Maya Vander, Mary Fitzgerald, Heather Young, Davina Potratz, Romain Bonnet, Jason Oppenheim, and Brett Oppenheim are all featured on the second season of the real estate series, but it is not known if they will all return for season three.

And — surprise — a third season premieres on August 7 pic.twitter.com/eOX27QvKP1