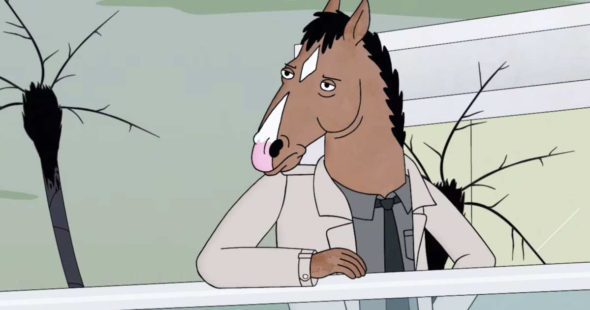 BoJack is back! Deadline reports Netflix has renewed BoJack Horseman for a sixth season.

Netflix has not yet announced a premiere date for season six of BoJack Horseman, but season five just debuted in September.

woooowwwwwwwwwwwwwww lets all forget about the fact that theres going to b a season 6 and focus on this inedible arrangement @netflix sent me just woww pic.twitter.com/7XJyE6Egsu

What do you think? Do you watch BoJack Horseman? Are you glad it’s coming back?