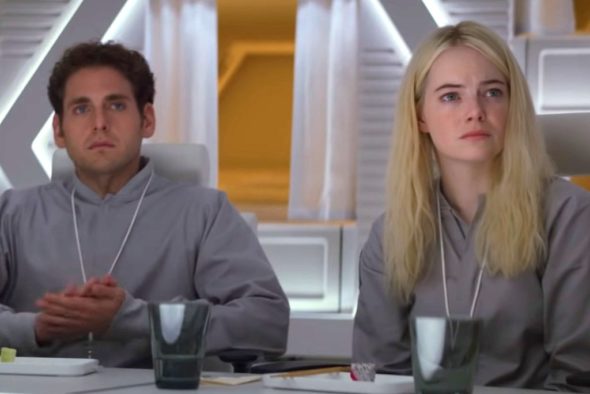 See the full list of TV shows coming to Netflix in September below:

Sept. 15
Inside The Freemasons: Season 1

What do you think? Do you subscribe to Netflix? Which new series will check out in September?