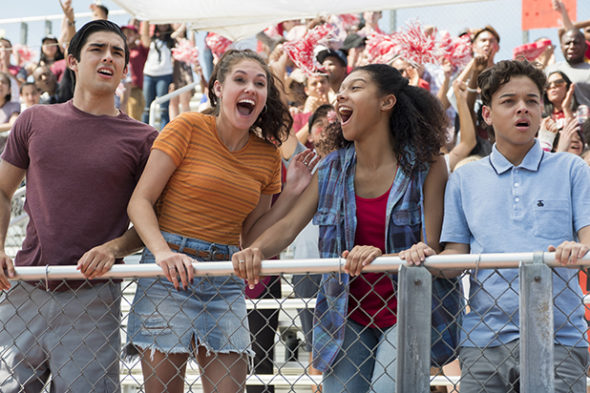 Netflix is retuning to the neighborhood. According to The Hollywood Reporter, the streaming service has renewed the TV show for a third season.

Netflix has ordered eight episodes for season three of On My Block. Check out the announcement below:

What do you think? Do you watch On My Block? Will you watch season three?