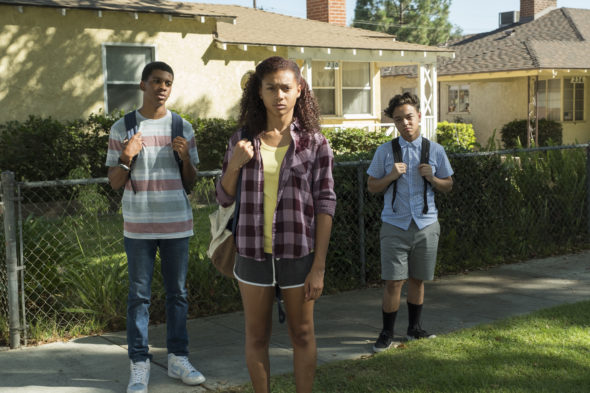 Netflix is back in the neighborhood. The streaming service just released a new teaser and the premiere date for season two of On My Block.

Season two of On My Block premieres on Netflix on March 29th.

What do you think? Have you seen On My Block? Will you watch the new season?