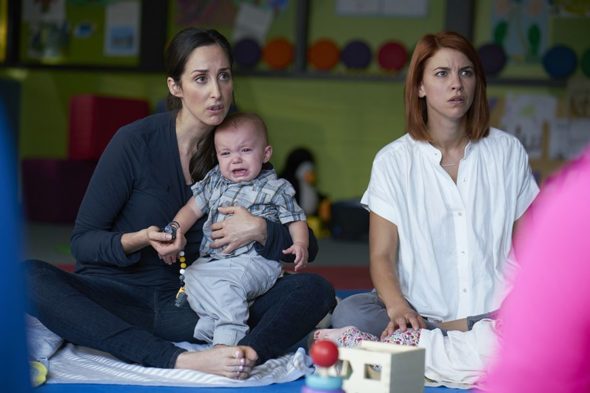 Season two of Workin’ Moms premieres on Netflix on July 25th. Notably, CBC has already renewed the TV show for a third season.

Check out the Netflix announcement and the season one trailer below:

What do you think? Are you a fan of Workin’ Moms? Will you check out the second season?