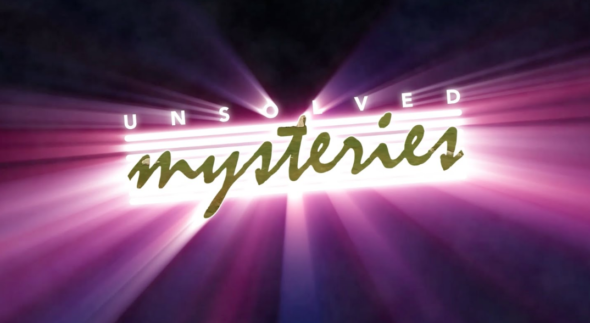 Netflix is bringing back a classic. Deadline reports the streaming service is rebooting the TV show Unsolved Mysteries.

The original series was hosted by Robert Stack and explored cold cases, unexplained phenomena, and other mysterious events. The show ran on NBC from 1987 to 1997 before moving to CBS for two final seasons. The series was then briefly revived by Lifetime in 2001 and by Spike in 2008.

Netflix has not yet announced a premiere date for their Unsolved Mysteries reboot, but the streaming service has ordered 12 episodes.

“Unsolved Mysteries” is coming back to haunt a new generation! The original creators have teamed up with the producers of #StrangerThings for a modern take on the series that will once again look to viewers to help aid investigators in closing the book on long outstanding cases. pic.twitter.com/9DkcynjlhV

What do you think? Are you a fan of Unsolved Mysteries? Will you watch the Netflix reboot?

I watched this as a kid as it aired, and loved it. I’ve been re-watching it recently on Amazon. I’m excited for the reboot and that people involved with stranger things are onboard.