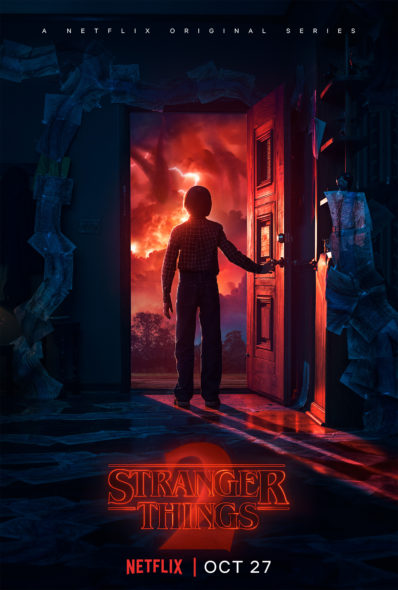 While the old saw warns, “Don’t talk to strangers,” there’s no stopping people from talking about the Stranger Things TV show. To that end, Netflix has ordered Beyond Stranger Things. The new TV series is, as the title suggests, a Stranger Things after-show.

Deadline reports Rash, “…tackles inspiration for the series, behind-the-scenes stories, and analyzes every aspect of the second season – answering all the burning questions.”