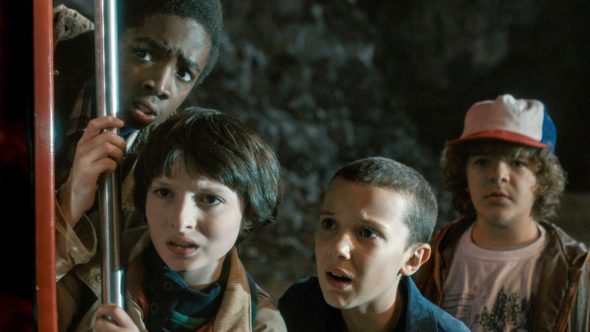 According to TVLine, season three of Stranger Things will consist of eight episodes, one less than season two. Production on season three is expected to begin this spring. Netflix has not yet announced a premiere date.

What do you think? Are you a fan of Stranger Things? What do you hope happens next season?

I’m sorry but the next season for 3 is worse then the last season! So Netflix is only giving us 8 episodes that’s ludicrous to me!‍♂️ Ever heard of perhaps 10-12 for Stranger Things to make it more appealing to your fans!? Like duh!