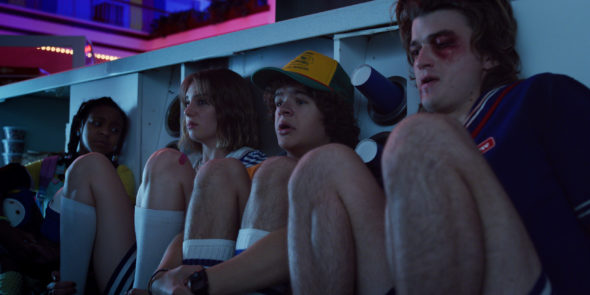 The additions for the Netflix series were announced on the Stranger Things Twitter. Check out some of the announcements below.

Sherman Augustus aka Lt. Colonel Sullivan. He’s an intelligent, no-nonsense man who believes he knows how to stop the evil in Hawkins once and for all. pic.twitter.com/kCCr1w7jbF

Tom Wlaschiha aka Dmitri, a smart and charming Russian prison guard. But can he be trusted? pic.twitter.com/oony5ss28t

A premiere date for season four of Stranger Things has not been set.

What do you think? Are you a fan of Stranger Things? Do you plan to watch season four on Netflix?

Absolutely! One of the best sci-fi series on TV today. Only thing better than Season Four of Stranger Things would be a renewal of The OA.

That’s a whole lot of new folks to add into the story lines. Don’t dilute the entire premise. Love this show a lot.