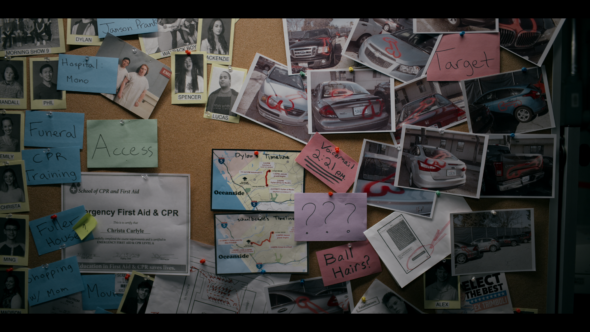 Apparently, crime does pay. Netflix has renewed its satirical American Vandal TV show for a second season. Although they haven’t posted the information on the media site, the streaming service released a teaser announcing the American Vandal renewal, with plans for a 2018 release date. Watch it, below.

The teaser doesn’t reveal anything of substance about American Vandal season two. As the camera zooms in on yearbook photos, the narrator says, “You can be born into the perfect family, the perfect school, the perfect life, but can you be born above the law?” The ensuing graphic reads, “Season #2 Coming 2018.” Check it out.

What do you think? Have you watched the first season of the American Vandal TV series? Do you plan to check out season two when it drops to Netflix? Let us know, below.