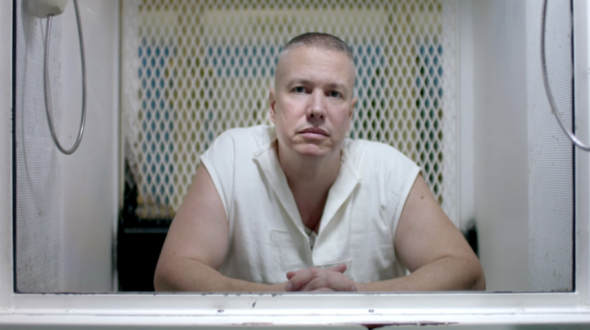 Netflix is diving back behind bars. Deadline reports the streaming service has renewed the TV show I Am a Killer for a second season.

The true crime docuseries “features in-depth interviews with some of the longest serving death row prisoners in America. It looks at how these death row prisoners are treated in the prison system as well as the impact of their crimes on their communities and families.”

Netflix has not yet announced a premiere date for season two of I Am a Killer.

Amazing access and incredibly gripping stories have made this format a global fan favorite, attracting incredible critical response. This is a great success for our factual department, led by Danny Tipping who has built a team of talented crime and docu experts making Znak &Co a real player in this genre.”

What do you think? Have you seen I Am a Killer? Will you watch season two?

Yes !!! Very well Done
disturbing but Mesmerizing I can’t wait for season two I hope you bring it back one of the most real and raw documentaries I’ve ever seen love it

Where is season 2 as promised 31st January where is it ?