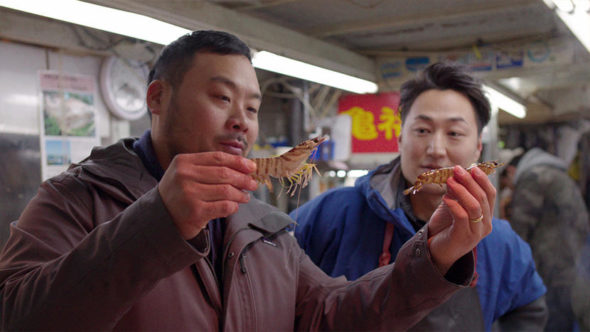 Netflix is hungry for more. According to The Hollywood Reporter, the streaming service has renewed Ugly Delicious for a second season.

The docuseries follows chef David Chang as he explores the culture and the technique behind beloved foods such as pizza, tacos, and barbecue.

Netflix has not yet announced a premiere date for season two of Ugly Delicious.

See Chang announce the renewal below:

Happy Thanksgiving 🍽 🦃 🍁 from the strongest person I know! @UglyDelicious is coming back for a second season. Only on #Netflix #fuckcancer🎀 @uglydelicious @dontwatchhungry

What do you think? Have you seen Ugly Delicious? Will you watch season two?