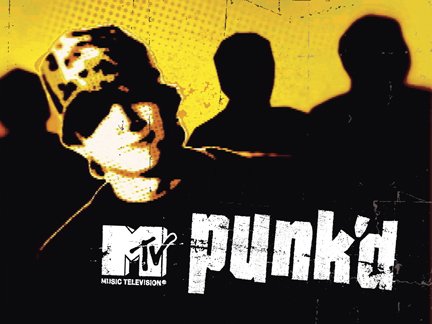 What can fans expect from the new Punk’d? Recently, original host Ashton Kutcher responded to news of the upcoming Quibi reboot series.

The original series showcases elaborate pranks played on celebrities. The series initially ran on MTV from 2003 to 2007 and was then briefly revived in 2012 and in 2015 on BET.

Earlier, we reported MTV Studios is rebooting Punk’d for the streaming service Quibi. So will Ashton Kutcher be involved? On Twitter, the former host revealed he is not affiliated with the reboot series:

I have nothing to do with the new punk’d situation. Hope they get it right.

What do you think? Are you a fan of Punk’d? Will you watch the reboot series?