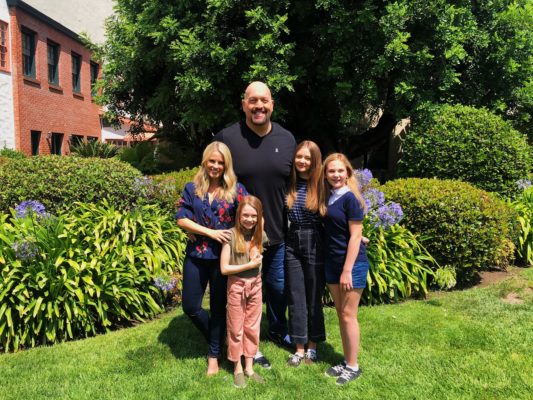 The family comedy series follows The Big Show (aka Paul Wight) as he adjusts to his new living arrangements when his teenage daughter moves in alongside his two other daughters. The cast also includes Allison Munn, Reylynn Caster, Juliet Donenfeld, and Lily Brooks O’Briant.

Netflix has ordered 10 episodes of The Big Show Show. Read more info below:

What do you think? Are you a big WWE fan? Will you watch The Big Show Show?

why wouldn’t this be on the WWE Network? i would think the Network would need more original content then Netflix