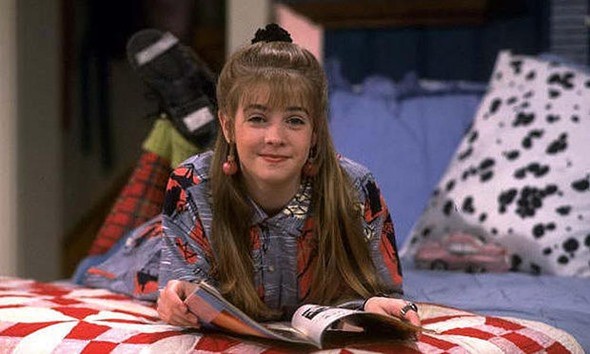 A ’90s favorite is making its way back to the airwaves. According to The Hollywood Reporter, Nickelodeon is developing a Clarissa Explains It All revival.

Now, it looks like Clarissa has some more explaining to do. Nickelodeon is reportedly in early talks to revive Clarissa Explains It All with creator Mitchell Kriegman and star Melissa Joan Hart.

Few details have been released since the project is still in early development, but Hart has said she’s interested in rebooting the ’90s series. Earlier, she told THR:

At the same time, I think Clarissa ended on a note that could be explored again, because it didn’t really have an ending — it sort of ended.”

What do you think? Are you a fan of Clarissa Explains It All? Would you watch a revival?