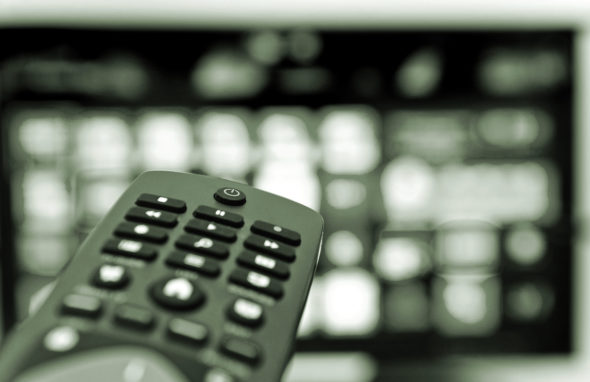 Like it or not, network TV series typically live and die by their Nielsen ratings. Since most fans do not live in Nielsen households, the average person’s preferences aren’t taken into account, and that is frustrating. While we can’t change the system, we want to give you an outlet for your opinions, so we invite you to vote for your favorite 2020-21 network TV shows here. Which programs are the best or the worst? If it were up to you, which TV series would be cancelled and renewed?

Can’t wait for this weekend for the season premiere of Yellow Stone. Great show. Thanks for bringing it back!!

Why is YELLOW STONE not on ? It’s the best show I’ve ever watched .

It horrifies me that a program as good as NEW AMSTERDAM is so far down on this list, while something like SWAMP THING is so high. It’s just mind-boggling.

Bring back extension of. The Americans, 24. Or homeland