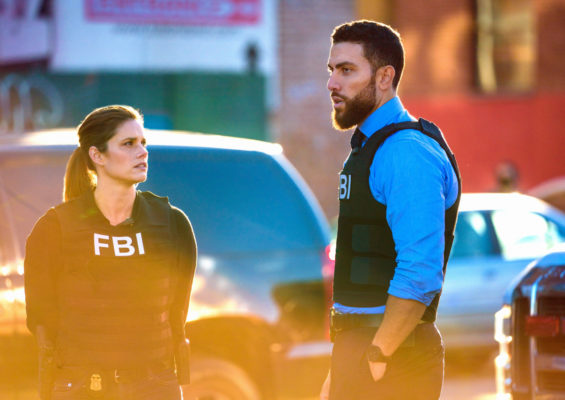 What crimes will this team uncover in the third season of the FBI TV show on CBS? As we all know, the Nielsen ratings typically play a big role in determining whether a TV show like FBI is cancelled or renewed for season four. Unfortunately, most of us do not live in Nielsen households. Because many viewers feel frustrated when their viewing habits and opinions aren’t considered, we invite you to rate all of the third season episodes of FBI here.  *Status Update Below.

What do you think? Which season three episodes of the FBI TV series do you rate as wonderful, terrible, or somewhere between? Do you think that FBI should be cancelled or renewed for a fourth season on CBS? Don’t forget to vote, and share your thoughts, below.

Seems like Its become all about Agent Wallace and it’s all about her! I personally don’t care for her and would RATHER It go back to all the Other Characters MORE!

Characters are plastic and frankly, boring. The show is too plot driven.

I am happy that FBI has been renewed. This is a terrific program with great actors and should not be cancelled. I have been disappointed to see that Missy and OA have been given smaller parts and are not featured in each episode the way they used to be. They were always the main characters and have been pushed aside. Very disappointing. Let’s see more of them please!

Generally speaking I love the show or I did until the season. The new character of Tiffany Wallace has really decrease my chances of watching the show. It’s like having to watch the news. I understand the need to add in a smattering of dialogue where certain parallels may be drawn between reality and fantasy but the whole point of watching a fictional show is to escape from the every day crap you see on the news or on social media and it’s beginning to become too much. Many people I’ve talked to have just quit watching the show all… Read more »