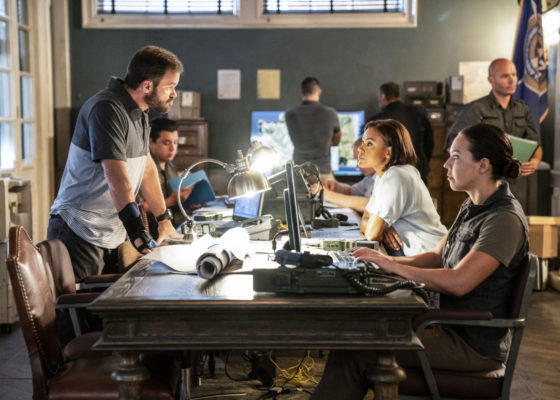 Will the entire team survive in the third season of the SEAL Team TV show on CBS? As we all know, the Nielsen ratings typically play a big role in determining whether a TV show like SEAL Team is cancelled or renewed for season four. Unfortunately, most of us do not live in Nielsen households. Because many viewers feel frustration when their viewing habits and opinions aren’t considered, we invite you to rate all of the third season episodes of SEAL Team here. *Status update below.

*5/6/20 update: CBS has renewed the SEAL Team TV show for a fourth season.

All this time, we both have been waiting for what we thought would be a 4th Season… something that both of us LOVE to watch… only to find out there’s even consideration of cancelling?! … Please give us another season!

Please make this series ahead please

I’m glad SEAL Team has been renewed for season four. The episodes that we didn’t get to see left us hanging. Love the characters and the actors that portray them are the greatest. Can’t wait to see the new episodes.

Yes.. amazing series ..love to watch and their skills ..where season 3 we can see?

Awesome show. Intrigued by dialogue, action and bravery of team. Bravo 1 can be hard headed but I guess that is what is needed for success? Cannot wait for Season 4.

I’m done with this show.