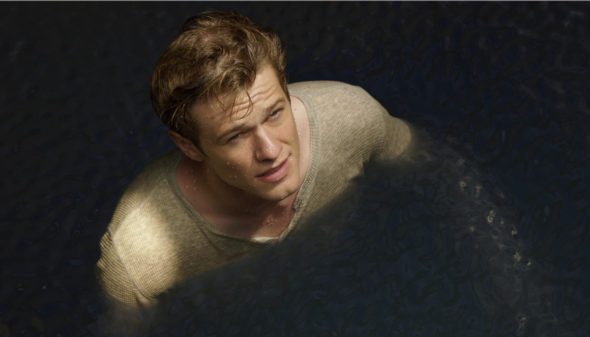 Is there any puzzle that Mac can’t solve in the fourth season of the MacGyver TV show on CBS? As we all know, the Nielsen ratings typically play a big role in determining whether a TV show like MacGyver is cancelled or renewed for season five. Unfortunately, most of us do not live in Nielsen households. Because many viewers feel frustration when their viewing habits and opinions aren’t considered, we invite you to rate all of the fourth season episodes of MacGyver here. *Status update below.

A CBS action-adventure series, MacGyver stars Lucas Till, Tristin Mays, Justin Hires, Meredith Eaton, Levy Tran, and Henry Ian Cusick. A reimagining of the 1985 TV series, this show centers on Angus “Mac” MacGyver (Till), a 20-something adventurer. Mac creates a secret organization within the US government. There, he uses his vast scientific knowledge and an extraordinary talent for unconventional problem-solving to save lives.

What do you think? Which season four episodes of the MacGyver TV series do you rate as wonderful, terrible, or somewhere between? Do you think that MacGyver should be cancelled or renewed for a fifth season on CBS? Don’t forget to vote, and share your thoughts, below.

*5/6/20 update: CBS has renewed the MacGyver TV series for a fifth season.

Bring Mac back been watching every episode since beginning

Dear CBS, Please, Do Not Cancel this show! It has Wonderful writing and Great cast members. All of the show are fantastic! ~ Peace, Marc