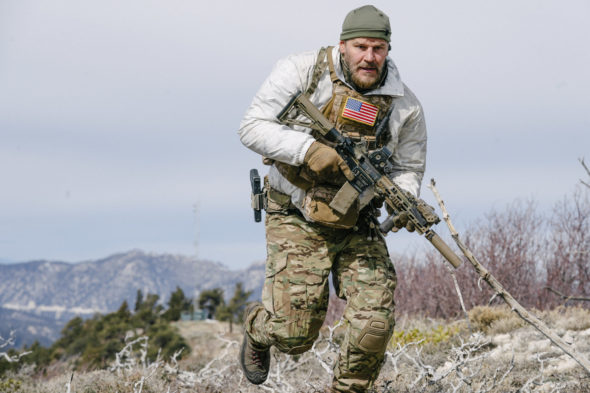 SEAL Team fans will have to wait an additional week for the return of the CBS military drama series. Due to election news coverage, one of the two scheduled episodes of The Amazing Race was delayed this week, and that caused a delay for SEAL Team.

The CBS drama was set to premiere its fourth season on November 25th. Viewers will now find a double dose of The Amazing Race on that night, and SEAL Team will now have a two-hour premiere on December 2nd.

What do you think? Are you excited for the fourth season return of SEAL Team on CBS?

One of few shows I watch, a small view of maybe of how it is live as one of these highly trained people. China may be the area of concern and danger in the future because of Xi.