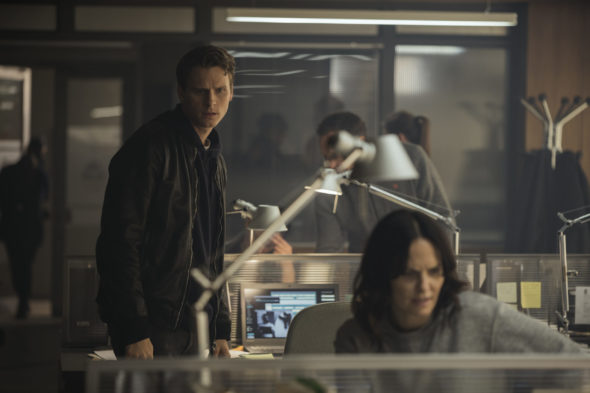 Young Wallender is returning to Netflix. The streaming service has renewed the prequel series for a second season. The first season of six episodes was released on September 3rd. Season two is expected to arrive sometime in 2021.

Per Deadline, the series is a “modern reimagining of the detective story with Kurt Wallander navigating the increasingly violent environment of present-day Sweden. In the first season, after he was unable to save a teenager from a gruesome attack, Wallander had to learn to cope with his guilt in order to solve the crime.”

Kenneth Branagh starred as an older Kurt Wallender in the original Wallender television series for four seasons and 12 episodes. It aired on PBS in the United States.

What do you think? Are you a fan of Young Wallender? Will you watch season two of this drama series on Netflix?