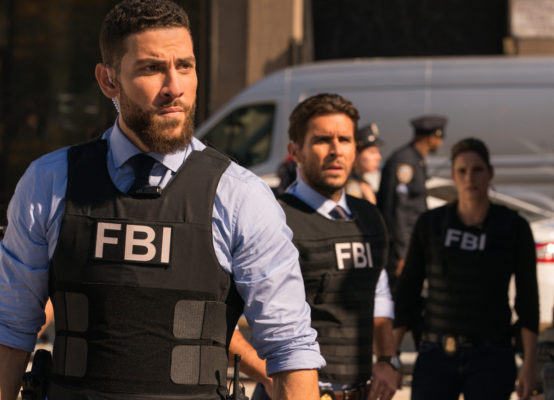 The members of this FBI team will be back on the case during the 2021-22 television season. CBS has renewed the crime drama series for a fourth year.

In the traditional ratings, the third season of FBI averages a 0.90 rating in the 18-49 demographic and 7.93 million viewers. Compared to season two, that’s up by 2% in the demo and down by 13% in viewership. Nine episodes have aired so far this season.

Today, CBS also renewed FBI: Most Wanted for a third season and ordered another spin-off, FBI: International.  All three TV shows will be part of the network’s 2021-22 season schedule and the new FBI: International series will launch as part of a three-series crossover.

What do you think? Are you a fan of the FBI TV series on CBS? Do you plan to tune in and watch the fourth season?

Absolutely a fan!! I wish it were one all year not just certain seasons (fall) Please get rid of love island and put FBI Back on.

The show is great. Happy to know that it has been renewed for another season.

I was a fan of FBI until the season 3 finale.
I’m very disappointed in the female stereotypes of the final season episode. As female viewers, are we supposed to now support Jubal’s’ wife as the slept-to-the-top supervisor of the team? Her character has no background knowledge of the criminals the team is tracking, and has no appropriate agenda of how to effectively follow the criminals or apprehend them. OMG – certainly she should be promoted. NOT!!! Not interested in the next season if she is to be calling the shots. Jubal needs to reevaluate his jewels.

I love these shows.

I love FBI and FBI Most Wanted!! They are two favorite shows. I would like to see a closer relationship between Maggie and OA!

Watch both but like FBI Most Wanted the most. I think because they are just not in one city they travel, which makes it more interesting. But it was hard at the beginning that the lead actor wasn’t playing a evil person since I was used to him in the original Charmed series.

I love the FBI series but don’t watch the spinoff. I’m delighted FBI will be around for 2 more years!

I love watching both FBI and FBI Most Wanted. I’m so happy both will be renewed.

My wife and I love this show. But neither like the spinoff.

This show is great FBI but I do not watch the spin off show to this. I like this show.

Glad FBI is being renewed for 4th season