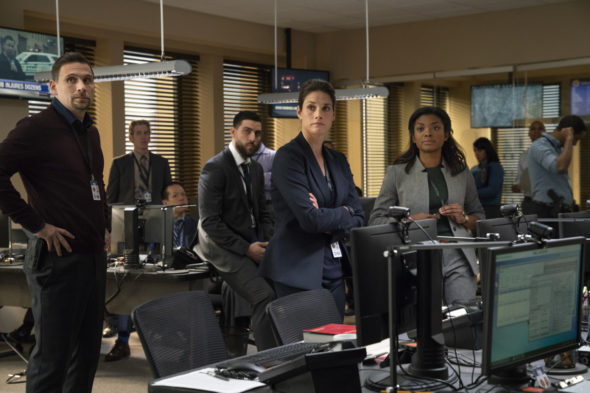 I absolutely love this show!! They tackle some really intense subjects, and the cast is amazing!! So happy they got renewed for not one, but two more seasons to date!!!

Great Show > Should be Renewed. One of the Best on TV.

Definitely this show should be renewed . It is a great show probably my favorite show on tv right now. I would hate to see these characters disappear after their great performances

Great show. Interesting plots that hold my attention. I look forward to watching this show every week along with FBI Most Wanted. AND, reruns of both shows too! Great cast with different personalities that work together as a team.

Loved the show when it started. Record it every week and watch with family.

BUT now with all the political stuff and anti white and/or anti police rhetoric, I’m pretty certain I will be cancelling the series recording and never watch again. I get writing stories to mimic some stuff in the news but they have swung the pendulum well past the center and far to the opposite side which is just as bad as not depicting anything at all.

Love this show and am so glad it’s been renewed!!

I enjoy the show and look forward to more episodes.