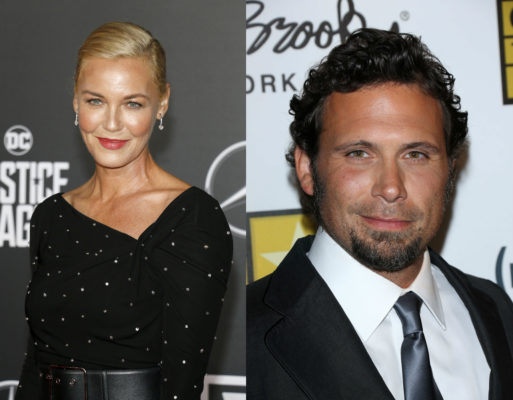 From Dick Wolf, the drama “will detail the inner workings of the New York office of the Federal Bureau of Investigation.”

CBS has ordered 13 episodes of FBI, which is slated to premiere during the 2018-2019 seaso

What do you think? Are you a fan of Dick Wolf’s work? Will you watch FBI?

Could be interesting but I can’t help wonder if we need yet another show centered around the FBI.

I will watch anything by Dick Wolf!
And Jeremy is icing!

I have always enjoyed all of Dick Wolf’s series and am looking forward to this new one in the fall.

Looking forward to this show. Like the two actors.

dick wolfe? so another version of third watch? chicago fire in an fbi office – SNORE

Naomi B.
Reply to  nemo f

I hear ya and agree!

Good for both of them. I thought Dickie Wolf would bring back Law & Order already, and Sisto would reprise his role as Det. Lupo.