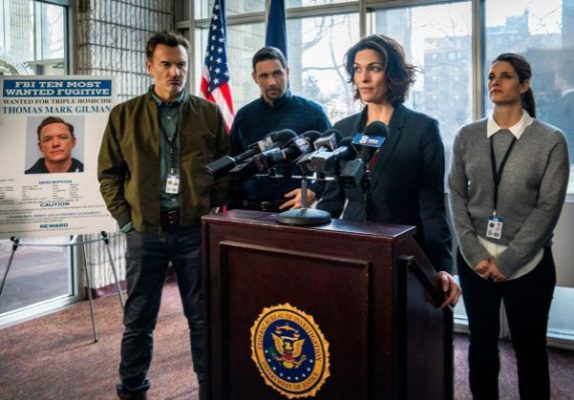 What do you think? Do you watch FBI? Are you excited for season two?

Don’t care much for the actor Zeeko, too tall. He is like a stick poking out of more homogeneous cast members in height.

Besides NCIS, it is one of the best series ever and third is FBI Most wanted

Love this show never miss it

I love Alana de la Garza. She is a wonderful actrss that is truly talented in any role I have seen her portray. I think she brings a great presence to the FBI cast and family. I look forward to the continuing season. I only wish we could see more of her in each episode.

de la Garza is not a good fit for FBI. Bring back sela ward.

I’m so in agreement. Please write Sela Ward back into the FBI TV serires. Her replacement does not enhance the show, or encourage my continued viewing of the tv series.