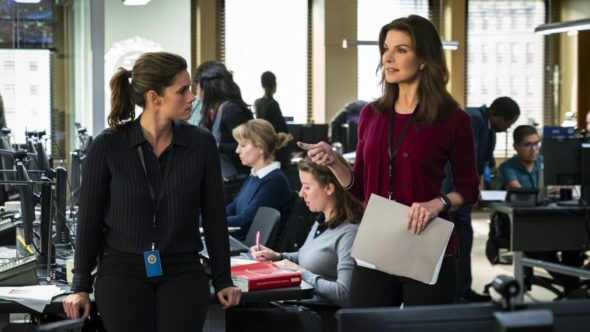 FBI is losing a key cast member. Deadline reports Sela Ward will not be returning for the CBS TV show’s second season.

On social media, Ward announced her exit from FBI and thanks the cast, crew, and fans of the CBS series. Read her post below:

What do you think? Do you watch FBI? Will you watch season two?

Sela Ward is half of the team of the best show on tv. Losing her is the pits. The FBI show will never be the same.

Enjoy watching FBI – takes on interesting and emotional topics. Missy Peregrym is great in as Maggie- hard-nosed when called for but can show the person behind the badge as well. Omar is really good as well. Hope the show is renewed