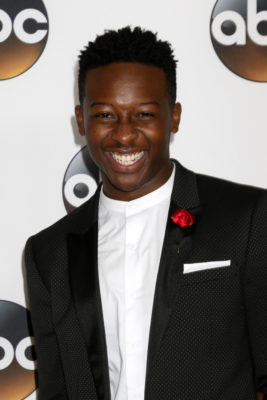 Brandon Micheal Hall is headed to CBS. Deadline reports the Mayor star has been cast in a new pilot for the network called God Friended Me.

From Steven Lilien and Bryan Wynbrandt, the hour-long procedural “centers on Miles (Hall), an outspoken atheist whose life is turned upside down when he is “friended” by God on Facebook.”

God Friended Me is being produced by Berlanti Productions and Warner Bros. TV for CBS.

What do you think? Do you watch CBS? Would you watch God Friended Me?