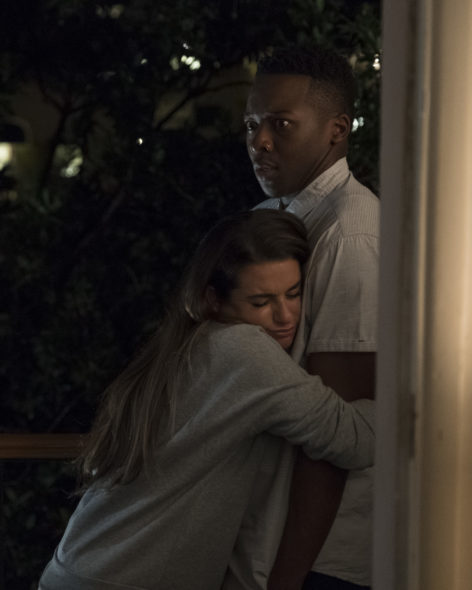 Last week, the situation for The Mayor TV show on ABC was dire enough that co-star Yvette Nicole Brown took to social media to rally/warn the fans that The Mayor was in danger of being cancelled. Now, instead of issuing a full season order, the Alphabet Network has ordered three additional scripts for season one of the sitcom. Remember, a script order does not guarantee that the studio will produce and the network will air those episodes and is sometimes used as a stop-gap measure, while a network figures out if a series is worth saving.

An ABC comedy from creator Jeremy Bronson, The Mayor stars Brandon Micheal Hall, Lea Michele, Bernard David Jones, Marcel Spears, and Brown. After years of drudgery, hip-hop artist Courtney Rose (Hall) runs for office to boost his music career and accidentally wins the election. The first season of The Mayor is averaging a 0.86 rating in the 18-49 demographic and 3.07 million viewers. Among other scripted ABC TV shows, it ranks 13th and 14th, respectively.

Although ABC has not released The Mayor script order on its press site, Deadline has confirmed the news. According to the report, the network may move the sitcom to a different timeslot, to see if it performs any better.

Though the show’s live + same day ratings (which we report) have been very poor, The Mayor does do a bit better in delayed commercial viewing  (C3 and C7 ratings).

What do you think? Should ABC cancel or renew The Mayor for a second season? Sound off, in the comments.

I love this show. It’s hilarious and the cast is fantastic. Usually a show needs a warm up period before the cast gels. These guys are terrific together right off the bat. Please give it some time to develop a following.

I really enjoy The Mayor and would really love for them to give the show another season.

This show is very good. Give it a chance to grow. It deserves a full season order and more