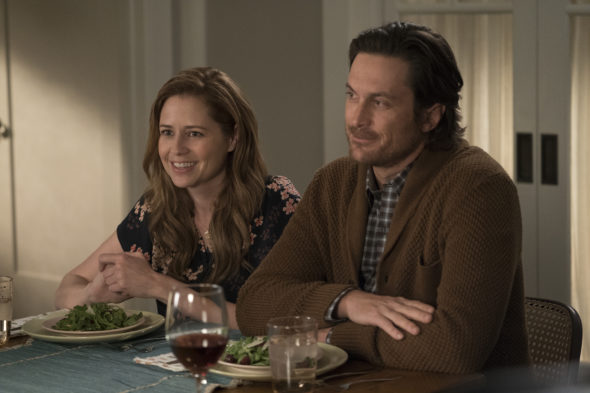 ABC is switching things up in 2018. Recently, the network announced their new TV show Splitting Up Together will replace The Mayor when it debuts in March.

The sitcom stars Jenna Fischer and Oliver Hudson as Lena and Martin, a couple “whose marriage is reignited by their divorce.” The cast also includes Bobby Lee, Lindsay Price, Olivia Keville, Van Crosby, and Sander Thomas. 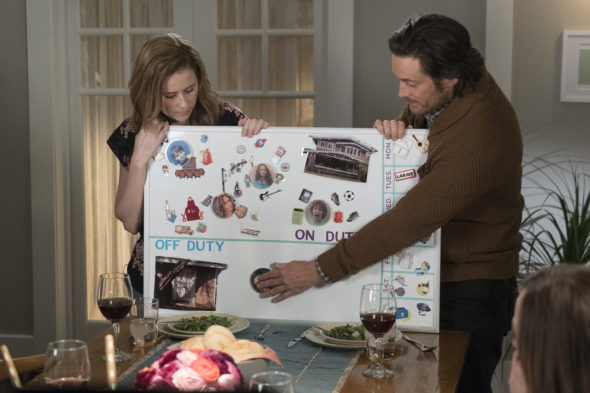 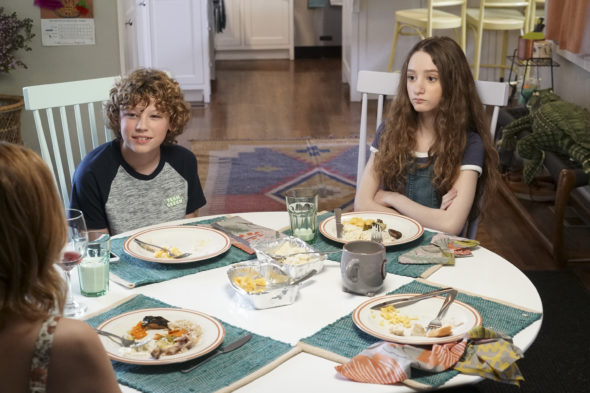 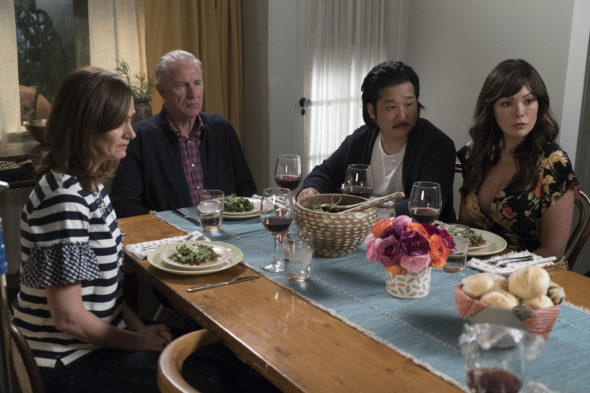 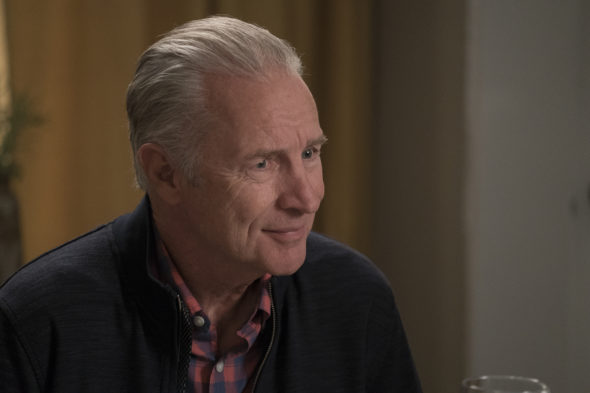 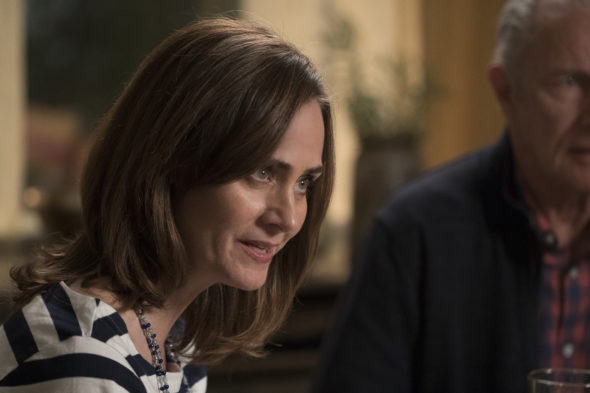 What do you think? Are you a fan of family sitcoms? Will you watch Splitting Up Together?

The couple looks a lot like the This is Us couple.