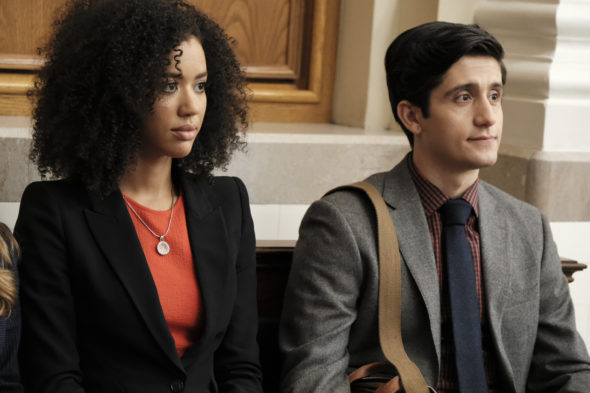 The Alphabet Network is hoping that their new legal series, For the People, is liked by the people. ABC has announced that the drama will debut on Tuesday, March 13, 2018, at 10 pm. It will take over the troubled timeslot from current occupant Kevin (Probably) Saves the World.

Here’s the network’s latest description, as well as some new images:

Set in the United States District Court for the Southern District of New York (a.k.a. “The Mother Court”), the new Shondaland series show follows six talented young lawyers working on opposite sides of the law and handling the most high-profile and high-stakes federal cases in the country.

These young lawyers will be put to the test both personally and professionally as their lives intersect in and out of America’s most prestigious trial court.

The series from ABC Studios is created by Shondaland’s Paul William Davies, who executive produces alongside Shonda Rhimes, Betsy Beers and Tom Verica. 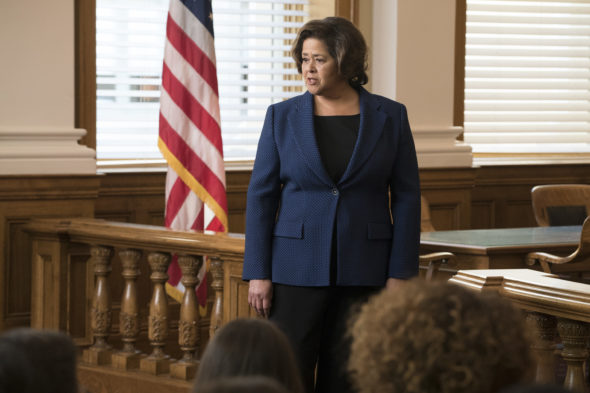 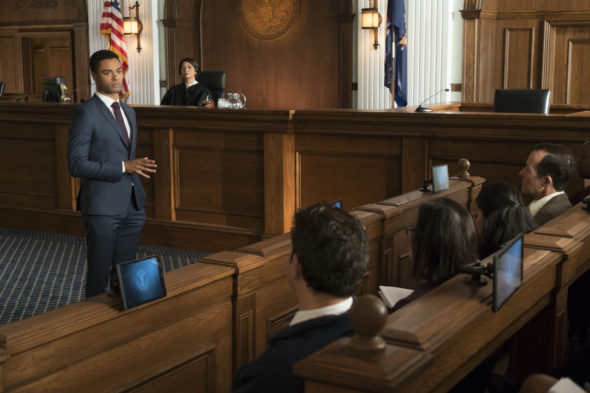 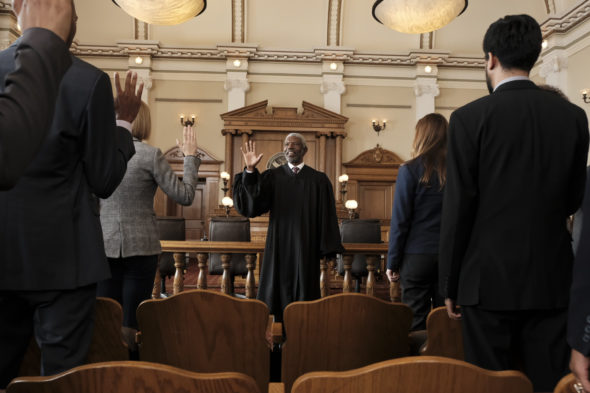 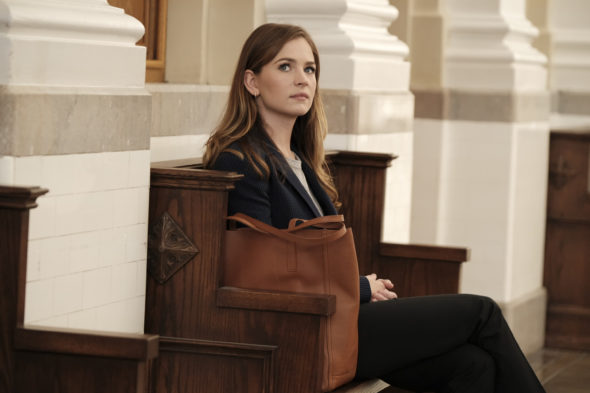 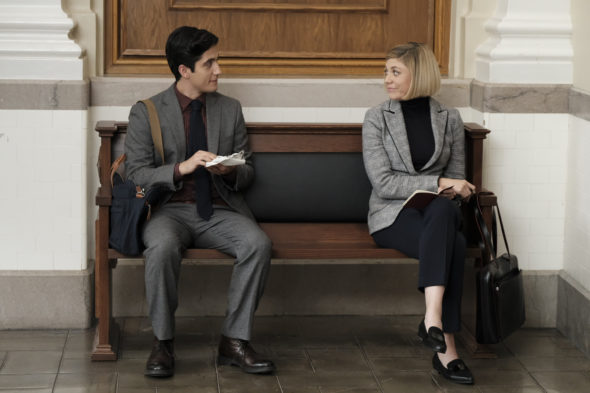 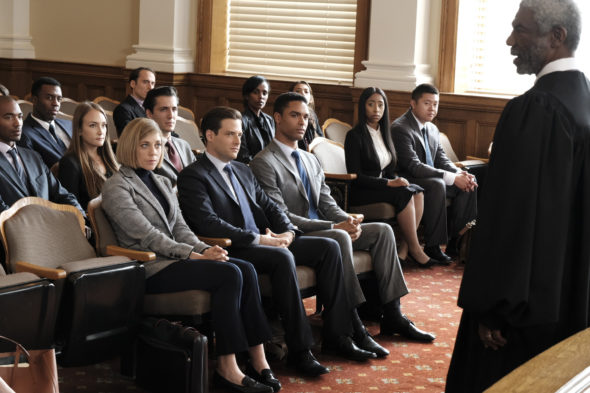 What do you think? Do you like the sound of the For the People TV show on ABC? Do you plan to check out this new legal series?