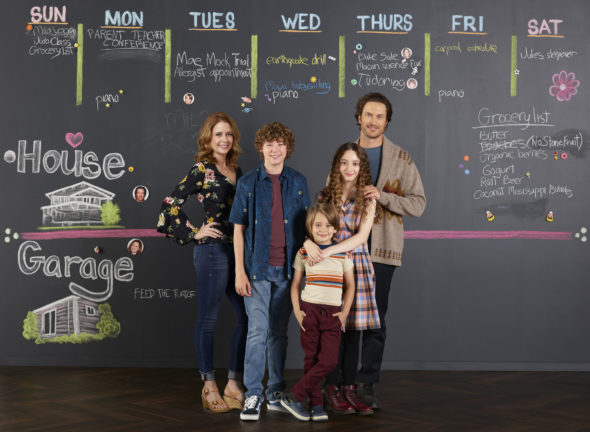 I loved this show! Disappointed it was cancelled.

Please bring the show back on!

PLEASE BRING IT BACK!!!! I LOVE THE SHOW!

Please bring Splitting Up Together back! It was a great show!

So bummed this show has been cancelled. One of the few shows I would look forward to watch week after week. It was an original story line. Darn it ABC ! Bring it back!