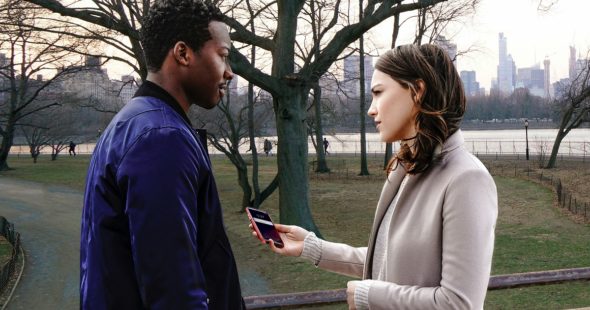 The drama series “on Miles (Brandon Michael Hall), an outspoken atheist whose life is turned upside down when he is “friended” by God on Facebook.” The cast also includes Suraj Sharma and Javicia Leslie.

On God Friended Me, Hall will be playing Miles’ uncle, Terrence.

What do you think? Do you watch CBS? Will you check out God Friended Me?