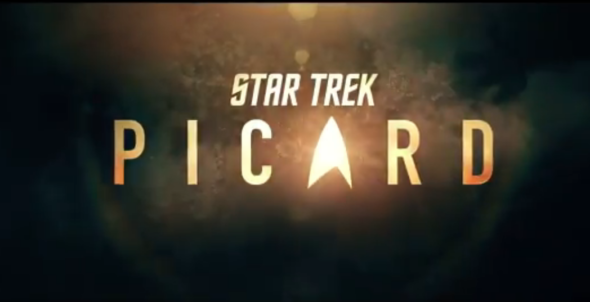 Jean-Luc Picard is back in action. CBS All Access just revealed the title for their Star Trek: The New Generation sequel TV show.

At this week’s upfronts, CBS All Access not only revealed the title of Star Trek: Picard, they showed a brief clip. A premiere date has not yet been announced, but you can read more about the clip and the show below:

Hmmm @CBS upfront had a clip (or probably something made just for upfront) of "Star Trek: Picard" (what they called it) with a Starfleet officer asking Jean-Luc, "May I have your name, please, sir?" as Picard appears incredulous. @StarTrek

A teeny look at the #StarTrek #Picard show coming to @CBSAllAccess. #Upfronts pic.twitter.com/1uiUkPi81r

What do you think? Are you a big fan of Star Trek: The Next Generation? Will you watch Star Trek: Picard?

I’ll give it a shot because I like him.

What I really want is Discovery spin off called Enterprise with Pike and Spock. Make it so number 1.