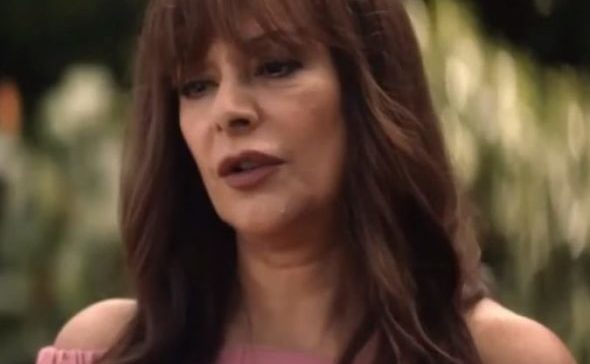 Picard is coming to the small screen soon. The series is set to premiere on CBS All Access in January, and a new trailer has been released for the upcoming Star Trek series. The trailer aired during NFL football, and it shows off more of Jean-Luc Picard’s former crew. Fans see more of Troi and Riker, who are played by Jonathan Frakes and Marina Sirtis.

Patrick Stewart plays Jean-Luc Picard on the new CBS All Access series, and he goes to his former crew members for advice on the situation he finds himself in. It has been known both Frakes and Sirtis would appear on the new series, and this teaser, shared by Trek Movie, shows them off. They are together and living their post-Starfleet lives.

Check out the new trailer for Star Trek: Picard below. The series arrives on January 23.

What do you think? Do you plan to watch this new Star Trek series?

Enough of the teasing and more of the showing please.

Yes I would love to see Picards new series.

I would love to watch this if it weren’t on All-Access.

I most certainly would if it didn’t cost extra to view (CBS ALL ACCESS). Why not Netflix? I will have to wait to buy on DVD….

I’d planned to watch this as well as another show on CBS All Access. But yesterday I saw a comment from a subscriber who said that there are still commercials shown for a pay service. So now it’s not gonna happen.