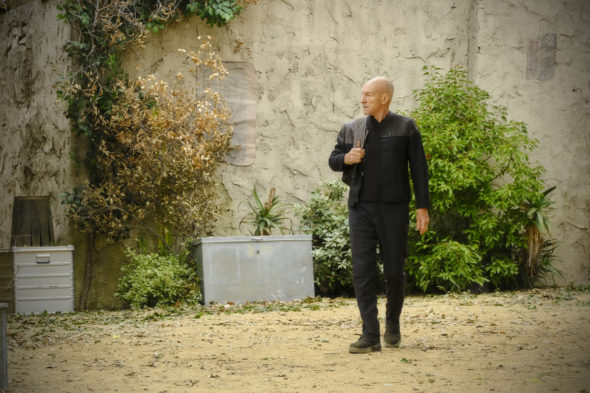 “Make it so!” More than a month ahead of its series premiere, Star Trek: Picard has reportedly been renewed for a second season on CBS All Access. The first season is scheduled to launch on January 23, 2020.

The renewal news comes as the California Film Commission announces that the second season of Star Trek: Picard would be one of 16 TV shows to receive tax credits for filming in California. A total of $152 million in tax credits is being reserved for all of the shows and Picard will receive an estimated $20.45 million, more than any of the other projects.

What do you think? Will you be watching Star Trek: Picard when it premieres in 2020? Are you glad that there will be a second season of this CBS All Access series?