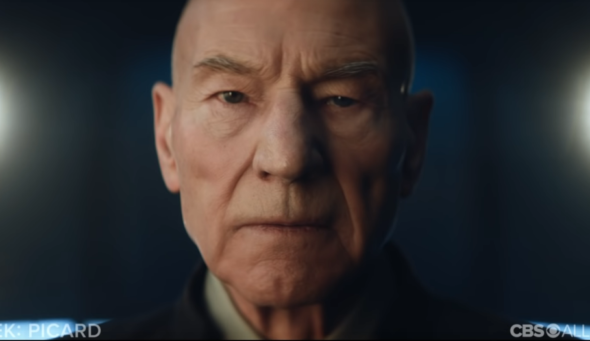 CBS All Access has not yet announced a premiere date for Star Trek: Picard, but you can take a look at the poster below: 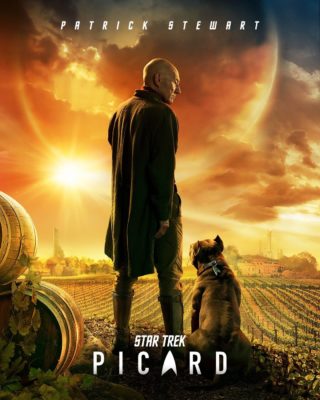 What do you think? Are you a fan of Star Trek: The Next Generation? Will you watch Picard?

Of Course! I Love the Star Trek Series. I’m a senior, who watched the very First, Captain Kirk and Spock, I was just a kid, and the show was a great escape! Scotty was my favorite character. I admire Piccard, and will enjoy watching his later life adventures!

Not really I like star trek on the movies