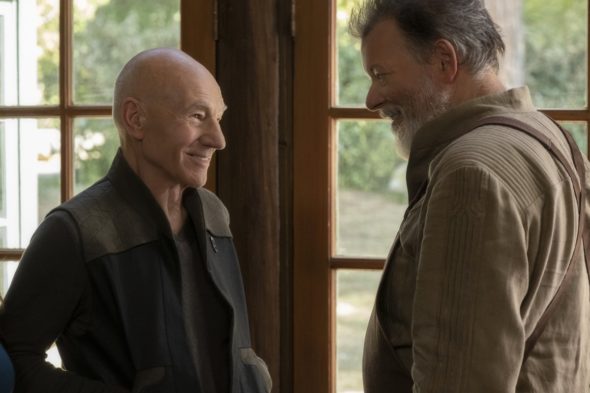 In the trailer for Star Trek: Picard, fans can see fellow Next Generation stars Jonathan Frakes and Marina Sirtis, who are returning as Commander Riker and Commander Troi. The series is set to debut on CBS All Access on January 23rd.

In addition, it was announced that the highly anticipated series will premiere on CBS All Access in the U.S. on Thursday, Jan. 23, 2020. Following the premiere, new episodes of STAR TREK: PICARD’s 10-episode first season will be available weekly on Thursdays, exclusively for CBS All Access subscribers in the U.S.

STAR TREK: PICARD will stream exclusively on CBS All Access in the United States and will be distributed concurrently internationally by CBS Studios International on Amazon Prime Video in more than 200 countries and territories and in Canada on Bell Media’s CTV Sci-Fi Channel and OTT service Crave.”

What do you think? Are you a big fan of Star Trek: The Next Generation? Will you watch Picard?

I’m interested in anything Star Trek but not at an additional expense of having CBS All
Access or any other superfluous station. This is all nonsense