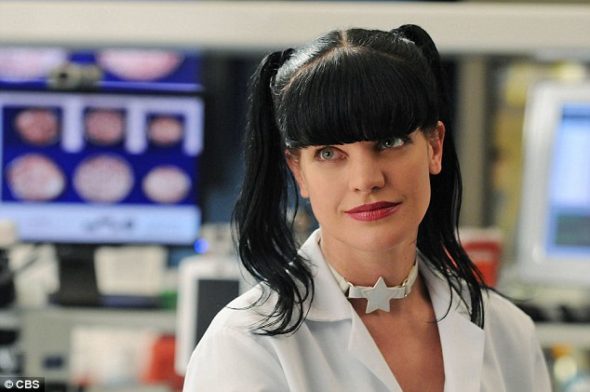 On Twitter, Perrette announced she will be leaving NCIS after its current 15th season. The news comes about a year after fellow cast member Michael Weatherly also decided to exit the long-running CBS drama.

So it is true that I am leaving NCIS…
There have been all kinds of false rumors as to why (NO I DON'T HAVE A SKIN CARE LINE… pic.twitter.com/gugM2a2ckT

What do you think? Do you watch NCIS? Will you continue watching without Perrette?

Nope no Ducky no Abby I’m DONE with NCIS!

It will definitely hurt the show

Abby as a character has grown tremendously boring. She is the same childish person she was one the show started, only more irritating.

bill…i’m glad i’m not one of your kids, or grandkids as it were…every situation needs some levity it’s obvious you have none in your dark heart… bye abby!!!
i have seen EVERY ONE of the n.c.i.s. shows…