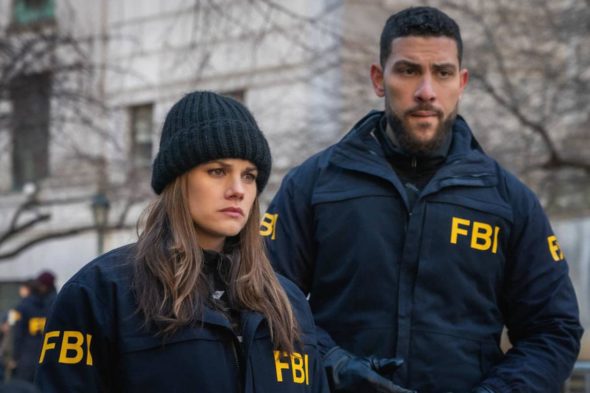 The cases will continue for FBI during the 2020-21 season. CBS just announced they’ve renewed the TV show for a third season.

The second season of FBI averaged a 0.89 rating in the 18-49 demographic and 9.08 million viewers. Compared to season one, that’s down by 8% in the demo and even in overall viewership. FBI is one of CBS‘ highest-rated shows for the 2019-20 season. Season two wrapped at the end of March.

What do you think? Are you a fan of the FBI TV series on CBS? Will you watch season three during the 2020-21 season?

Love FBI and I’m so glad it has been renewed!

I love the show. OA is great actor

FIB is a great show can’t wait for the new season. Hope it will follow NCIS as it did last season.

love the interaction between characters

I will always watch FBI, as a retired police officer I find the series deals with many situations that police investigators deal with from day to day.

Excited it’s going to be back for a 3rd season. It’s one of the few programs I record

I’m so glad that there will be a 3rd season of the FBI series. I like the whole cast very good chemistry!!

I really enjoy FBI I like the chemistry between Maggie and OA. Glad there is a third season planned and cannot wait

Show is great. I like the FBI drama, the characters especially Maggie and her partner

FBI is a great show. We watch it every week.

FBI is my favourite show by far. Second choice is Chicago PD then BULL. ALL three shows have excellent casts and well written episodes. Cancellation of any of these shows would be very disappointing. They represent a return to television the kind of mature and appreciated shows that we used to enjoy and look forward to. Anything less is definitely not appreciated and not worth watching. Thank you for these shows. Alan Clish, Toronto

Please provide when will season 3 of FBI air?