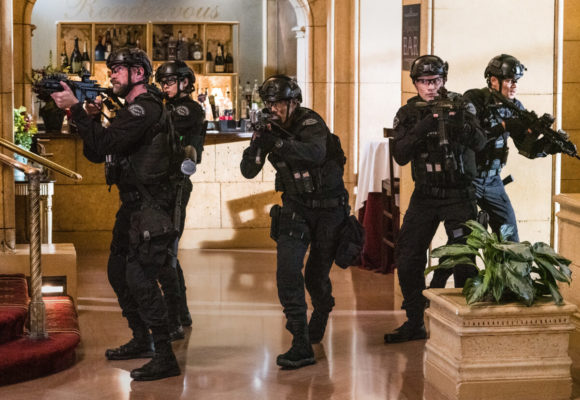 CBS is sticking with SWAT for 2020-21. The network just announced they’ve renewed the TV show for a fourth season.

Even though SWAT has dropped considerably in the ratings, CBS is giving the series another chance. The third season finale is expected to air on Wednesday, May 20th.

What do you think? Do you watch SWAT on CBS? Will you watch season four of this TV series?